During a visit to Barmouth in Wales, a few years ago, I came across some stones on the beach there, which drew my attention.. It was only later that I found myself connecting to one in particular, which told me it was the Atlantis Stone, and had found it’s way back to me…

The colour of this stone is identical to the candle quartz which is apparently known as the Atlantis Stone, that is reputed to have been given as a gift in those times…

When I picked up the stone from the beach, I found that it connected me with the Atlantis which never fell to the darker energies, and it began emitting terrific light pulsations! I was guided to set up a grid around Gaia with its help, and now I’m being told to offer ‘Atlantis Light Activations’ to individuals. I am told that this light is beyond our wildest imagination, it is so far removed from anything that we have experienced!  Please click on the button below to book, introductory price £35 only!

The ATLANTIS FEAR REMOVAL,  is an attunement which erases our fear matrix. It dismantles it, program by program, code by code.. Price £21. Book your Fear Removal NOW!

Atlantis Aurora is the sixth channelling that I have done, and again comes from the Crystal Consciousness of Light. 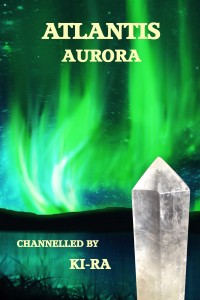 which target specific DNA codes which we have left within our energy fields, awaiting this time of Awakening. These triggers activate the codes within, thereby returning us to the higher density expression which we enjoyed at the peak of Atlantis.

The book also contains codes for your use, that were also used in the healing temples of Atlantis, to regenerate, renew and maintain our body temples in pristine condition and optimum health and wellbeing.

For all UK, EU & International paperback orders, please pay below. Price £15 including p&p.

The ebook is available here. There are three versions to choose from, an epub version for your phone or kobo reader, a mobi version for your kindle device, and a Pdf version, which is suitable for your iPad or tablet.  ( get adobe reader here ) 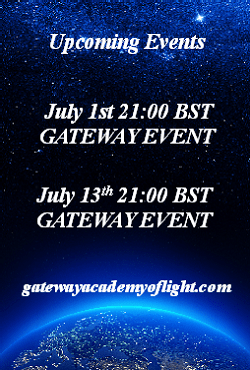